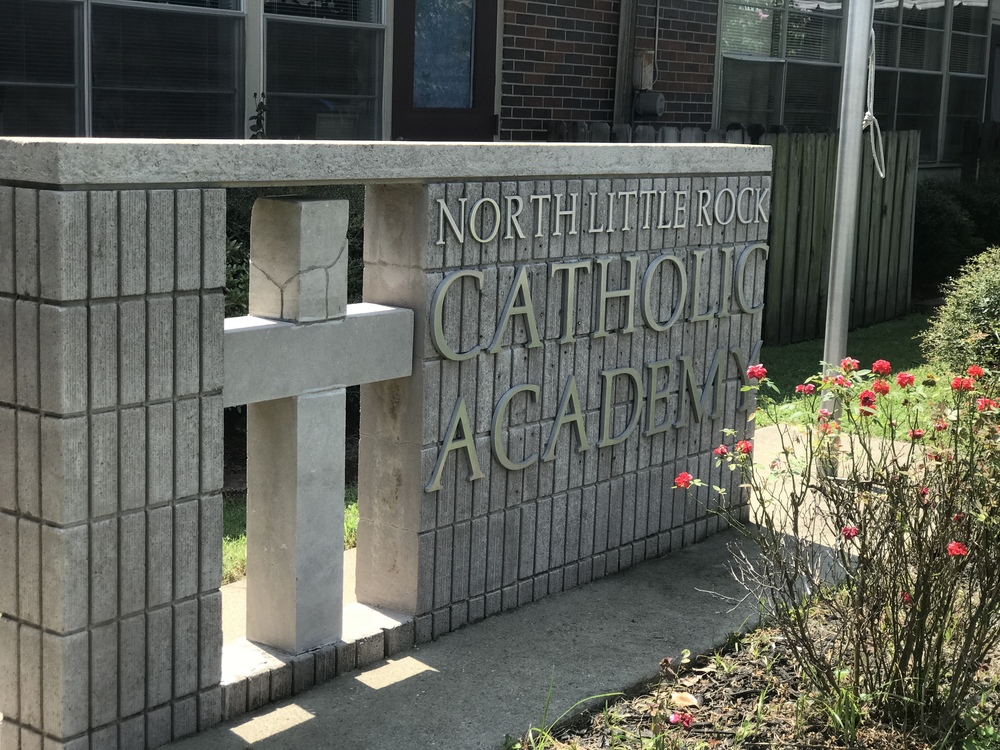 NLRCA's Concrete Cross was part of the original St. Mary's Church. The first Church was built around 1896. This parish was built for the men and women who either worked for the Veterans Hospital or the Missouri Pacific Railroad.